A Case for Propeller Guards & Cutters

As I was preparing for Thanksgiving dinner I put on Indiana Jones and the Last Crusade. While Indiana Jones and Doctor Elsa Schneider were being chased by the Brotherhood of the Cruciform sword through Venice and their boat was neatly shredded by the propellers of a larger vessel, it had me thinking of how much propeller technology has changed over the years. And how hopefully Indiana’s boat did not actually damage that vessel’s propeller. 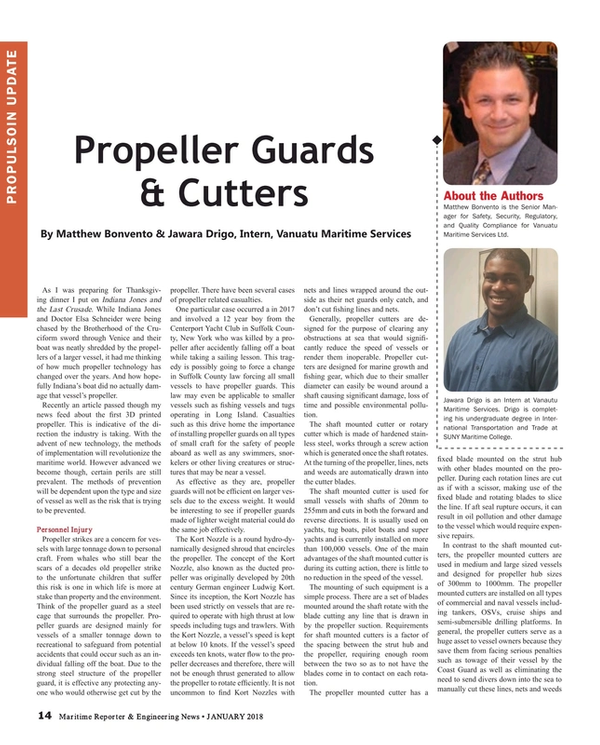