Propulsion and Auxiliary Machinery: A Matter of Concern on Older Ships

(As published in the March 2014 edition of Maritime Reporter & Engineering News - www.marinelink.com) 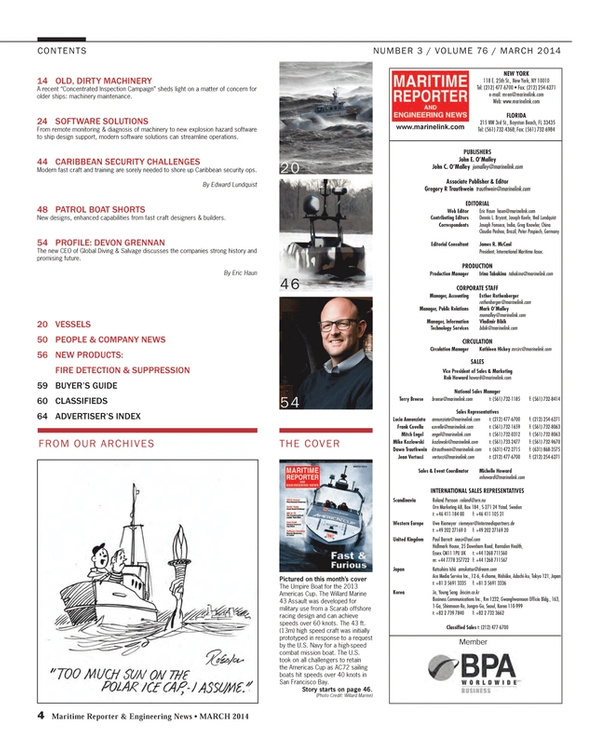