ASRY is gearing up for an upswing in the international shipyard market after reporting an increase of 20 percent in orders throughout the last quarter. The total number of vessels scheduled to spend time at the yard now exceeds 100 for the year — based on current market indications. The company expects to surpass its final year-end forecasts for vessels repaired at its facility. This quarterly upswing has much to do with the notion that a variety of major orders are coming into the yard — specifically a back-to-back order — with Iran Shipping Lines. The request calls for ASRY to drydock six of Iran Shipping's bulk carriers until the beginning of December.

Known as Iran Abozar, Iran Afzal, Iran Ashrafi, Iran Ghazi and Iran Ghodousi, the carriers represent more than five-percent of the owner's oceangoing fleet. In addition, the yard has drydocked yet another bulk carrier — the 43,309-dwt Iran Taleghani.

ASRY also plans to jump into the lucrative arena of FPSO and FSO conversions.

A recent visit to the yard by a major oil company looking to expand its FPSO fleet proved this assumption to be correct. The respective oil company officials visited ASRY's Bahrain facility, whose large, clear docking facilities make it ideal for FPSO jobs.

ASRY's CEO, Mohammed Al-Khateeb, furthered that the company recognized the need for this market, subsequent to the completion of Knock Taggart to an FSO for Red Band, followed by Jurupema for Petrobras.

The third quarter was an active time for the yard, which repaired, both alongside and in drydock, a variety of vessels such as Benor Tankers' 76,000- dwt Venture; Bergessen's 360,000 ULCC Berge Pioneer and A.P. 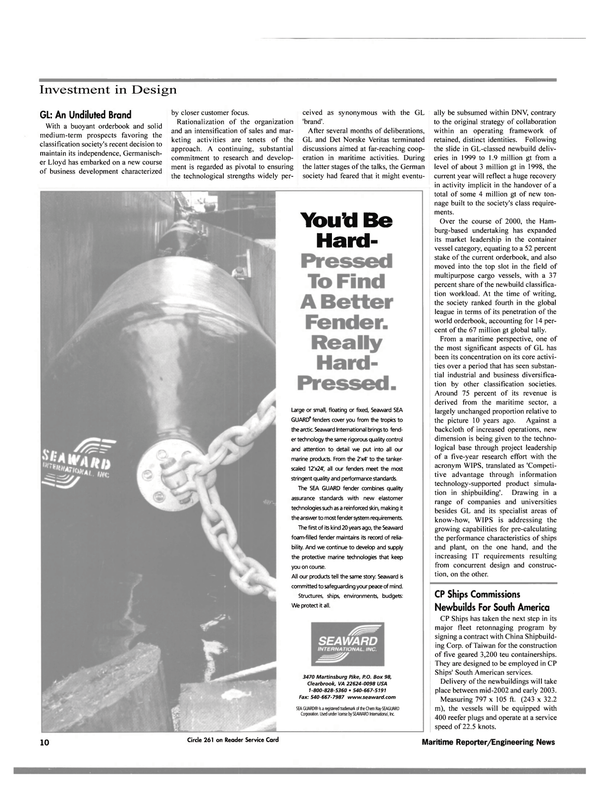