German shipbuilder Lindenau GmbH Schiffswerft & Maschinenfabrik of Kiel-Friedrichsort, recently delivered the 23,400-dwt Dorsch, which along with her sister, the Conger, are the largest doublehull tankers under the German flag.

Main propulsion for the Dorsch is supplied by a MAN B&W Diesel power plant, a model 6L 58/64 main engine, rated at 9,977 hp at 400 rpm, with Renk-Tacke reduction gearing and four-blade variable pitch propeller.

The ship's hull lines were developed for an optimized speed/power characteristic and good seakeeping properties. Her speed during sea trials was 15.5 knots at an engine output of 8,850 hp.

Constructed with a double bottom and double side shell for environmental safety, the Dorsch and her sister, the Conger, were the first German tankers to have received the IMO Class 1 chemicals for their center tanks and IMOClass2 chemicals for wing tanks by Germanischer Lloyd. Furthermore, the class notations "COLL 5" for the center tanks and "COLL 2" for the wing tanks indicates that the collision protection of the wing tanks is three times and collision protection of the outer tanks is 10 times better than the single shell of a conventional oil tanker.

The Dorsch also f u l f i l l s all MARPOL rules including Annexes I-V. She has protective location of the cargo tanks (PL) and segregated ballast tanks (SBT) status.

Because of her double-hull design, the Dorsch has smooth inner tank walls, allowing for more efficient and faster t a nk cleaning, saves heating energy, and completely separates cargo and ballast water. 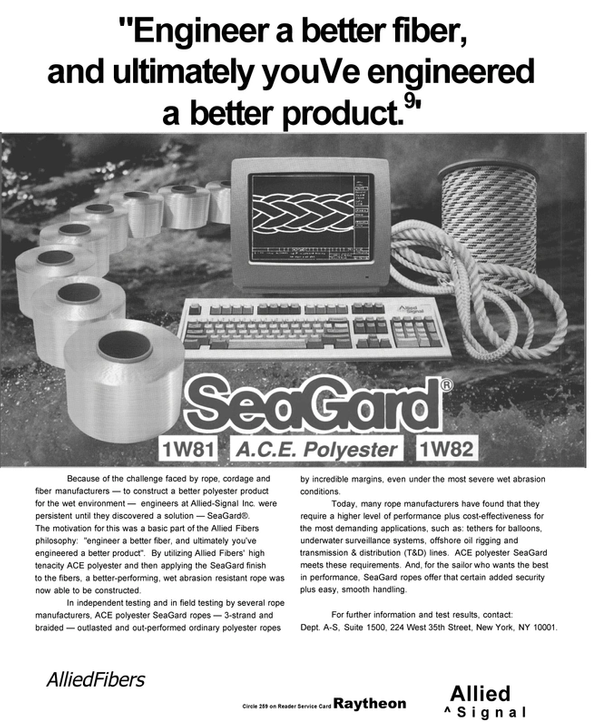