David Lemoine, former depot supervisor of the New Orleans depot, has been promoted to depot manager. In his new position, Mr.

Lemoine will be responsible for product sales and service to customers in the Louisiana, Mississippi and Alabama areas. 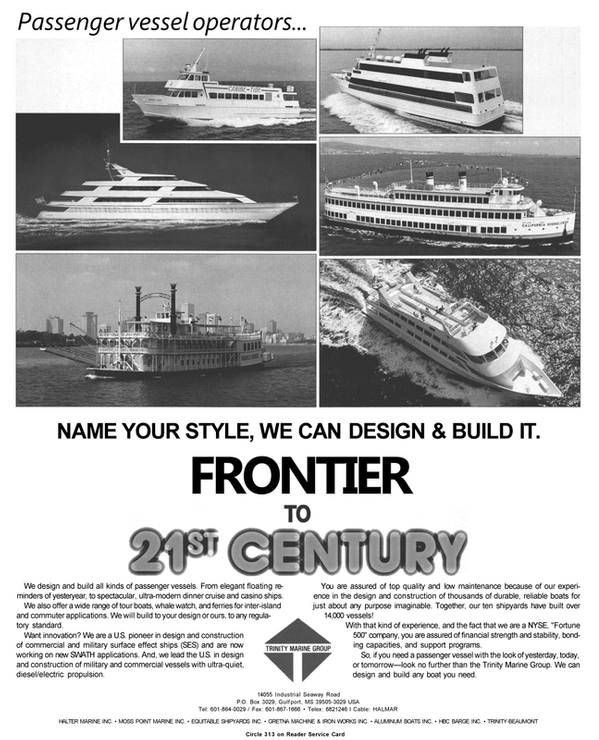