Warren G. Leback for his support of the American merchant marine and maritime education and training. Almost 600 guests gathered for the dinner-dance held at the State University of New York Maritime College, Fort Schuyler, Bronx, N.Y., and to hear the latest from Captain Leback about plans for strengthening the industry and improving maritime education and training.

Rear Adm. F.H. Miller, president of New York State Maritime College, took the opportunity of this event to announce that more than half the funds needed to install a ship's bridge simulator on campus had been obtained from events such as this.

Admiral Miller announced a capital campaign to open a Center for Simulated Maritime Operations at the college, the nation's oldest maritime school. In his address, Captain Leback announced that changes in the requirements for licensing and upgrading of licenses, plus additional training requirements for unlicensed personnel would make such facilities mandatory.

With the Center for Simulated Maritime Operations on its campus, New York Maritime College will continue to provide the best in U.S.

maritime training, begun with the formation of the school in December 1874 by Act of Congress. 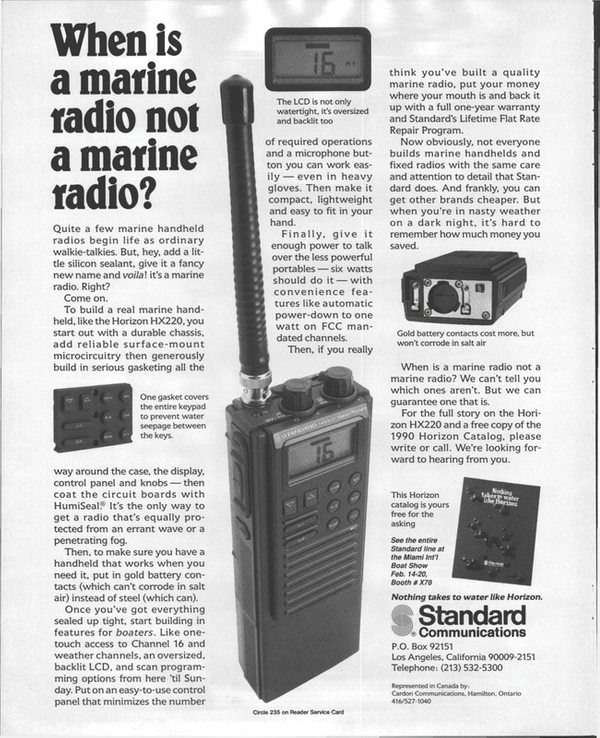