The Maritime Administration has received an application from United States Cruises, Inc., a subsidiary of Pacific Building Corporation of Seattle, for a Title XI mortgage guarantee to aid in refinancing the reconstruction of the passenger ship United States.

Built by Newport News Shipbuilding for United States Lines in 1952, the luxury liner operated in trans-Atlantic service until she was laid up in Norfolk in 1969, and subsequently sold to the U.S. Government.

United States Cruises purchased the vessel from MarAd in 1978 for $5 million.

The Seattle firm has announced plans to operate the 990-foot vessel in the U.S. West Coast-Hawaii cruise trade. The company proposes to have major structural repairs performed, staterooms and public areas refurbished, and shops and recreation facilities installed at Alabama Dry Dock and Shipbuilding Company in Mobile. If approved, the Title XI guarantee would cover approximately $150 million, or 75 percent of the estimated cost of $200 million.

The ADDSCO contract would involve adding two new decks, removing some existing bulkheads, adding 800 new staterooms and 300 cabins for crew members, and upgrading the ship's machinery. If MarAd approves the financing, work could begin as early as January 1, 1986. 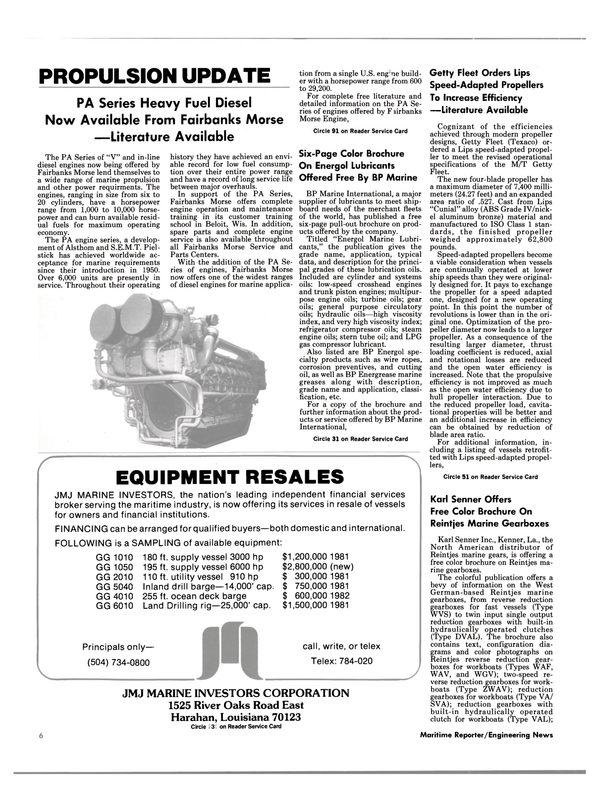