Richard J. Quegan has been appointed general manager in charge of the marine department of Texaco Inc., it was recently announced by John K. McKinley, chairman and chief executive officer.

Mr. Quegan will continue to be located at Texaco's offices at Harrison, N.Y.

The marine department manages Texaco's U.S. and foreign-flag fleets of owned and chartered tankers and support units. At present, these fleets include more than 50 oceangoing tankers totaling 7.7 million deadweight tons.

Mr. Quegan graduated from the U.S. Merchant Marine Academy at Kings Point, N.Y., in 1959 with a Bachelor of Science degree in marine transportation, and joined Texaco in 1960 as a fleet officer. After serving as captain with Texaco's U.S. fleet vessels, he was appointed assistant fleet superintendent in 1966. 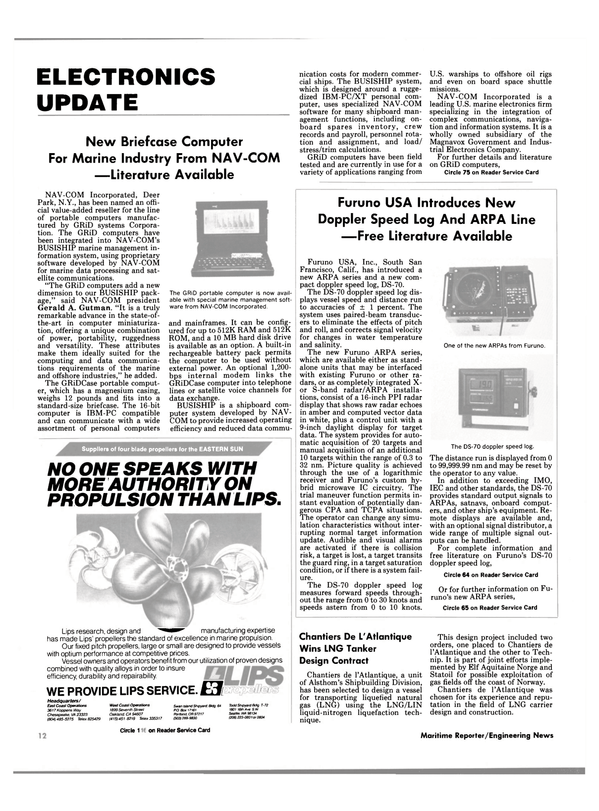