Nearly 200 persons have successfully completed training on an offshore rig ballast control simulator, similar in function to those used to train airplane pilots.

Mr. Szczurek said the simulator, designed by Houston Marine and W.S. Atkins, is a full scale mockup of a ballast control panel aboard a semi-submersible drilling unit that reflects changes in ballast, loads and sea conditions in the same way a drilling rig would respond at sea.

The U.S. Coast Guard approved course consists of two days of classroom instruction in stability principles and calculations, which are then followed by three days of "hands on" training with the simulator.

The stability and ballast control courses are taught by Houston Marine at the Det Norske Veritas Technology Center in Houston but are independent of the regulatory agency.

The simulator can be used to train/or upgrade the skills of control room operators, barge engineers, barge movers, masters and toolpushers. 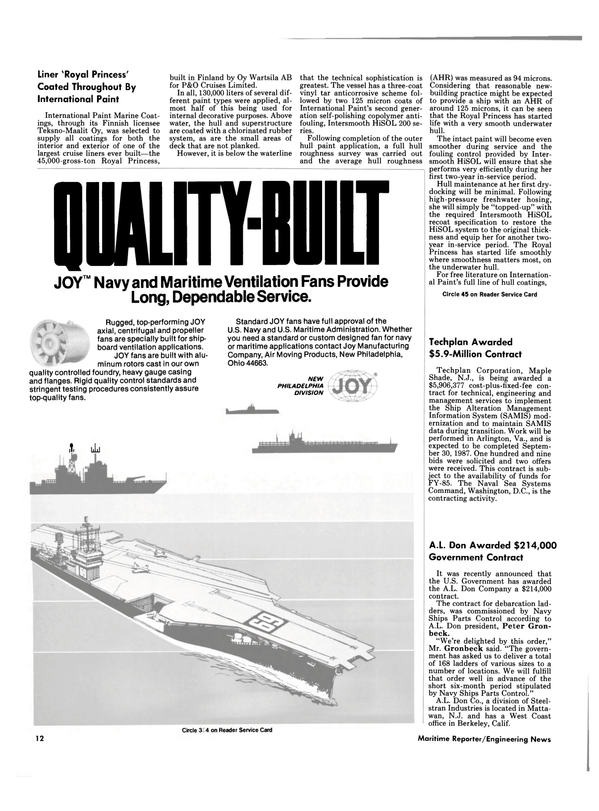