Koomey Inc. of Brookshire, Texas, has announced changes and additions in its management. Jerry D. Dumas has been elected president and chief executive officer. He was formerly president and CEO of Hughes Drilling Fluids, a Grace/ Hughes Tool Company joint venture.

He was also named to the board of directors.

J. Lester Heath has been elected corporate secretary and a director. He recently retired from Vector/Schlumberger as president and CEO. Larkin C. Eakin Jr., a member of the Koomey board and County Attorney for Waller County, Texas, has been named general counsel and will continue to be in charge of any litigation. Paul C.

Koomey will serve as chairman of the board. 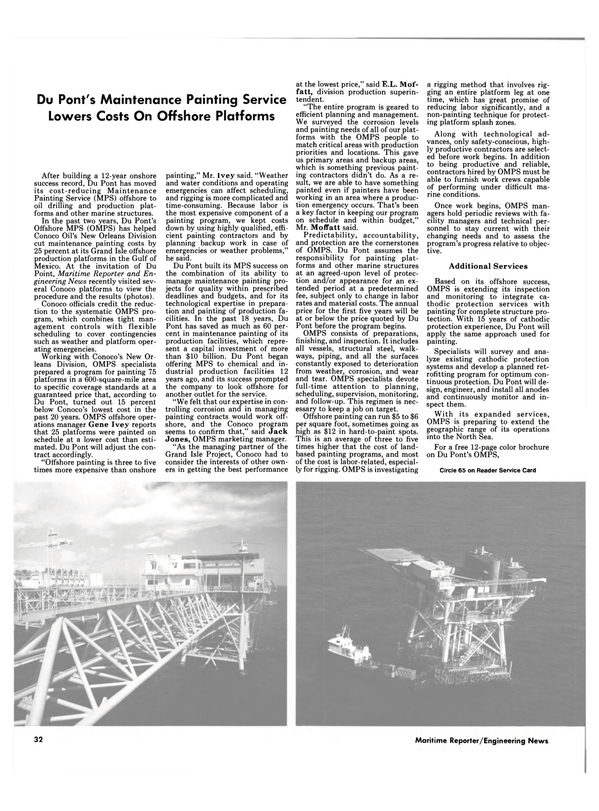