Bill Huthnance, president of Huthnance Drilling Company, has announced that Herb Whalen has joined the company as vice president— operations.

Mr. Whalen has extensive experience in both operations and management.

While attending Texas A&M University, he worked as a roustabout and roughneck while studying petroleum engineering. After graduation he began as a drilling engineer for Tenneco. He next served as manager of operations for Teledyne Moviable Offshore and later as vice president of worldwide operations for Diamond M Drilling Company. In 1980, he formed Whalen Drilling which operated three inland barges before he sold the company three years later. Mr. 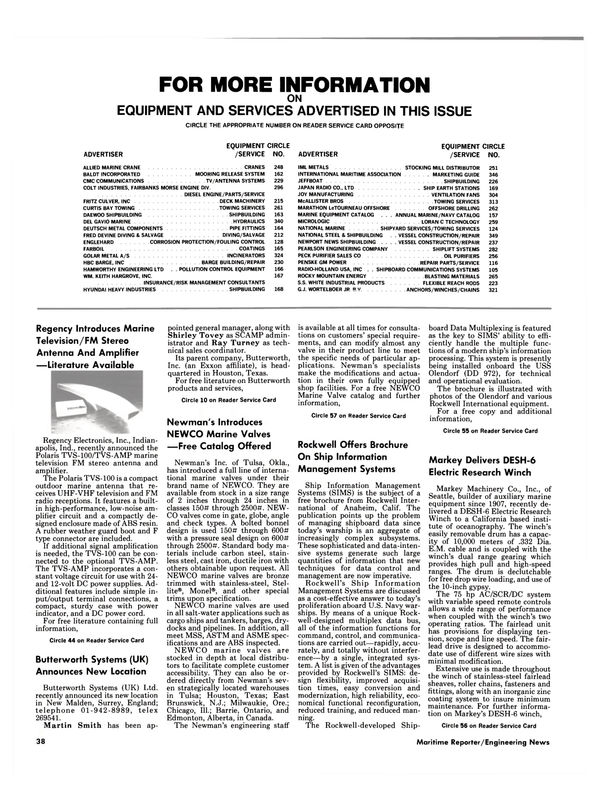