Mr. Gaughan will be responsible for the agency's liaison with the maritime industry, overseeing Mar- Ad's public affairs activities, and, in coordination with the Office of the Secretary, contacts with the Congress on maritime matters.

For three years prior to this appointment he had served in the office of the Secretary of Transportation as Congressional Relations Officer for Maritime Programs and previously had been assigned to the U.S. Coast Guard's Congressional Affairs Staff while on active duty as Coast Guard officer.

His active duty service with the Coast Guard (1970-80) also included command of the cutter Point Martin.

Mr. Gaughan graduated from the U.S. Coast Guard Academy with a BS degree and earned a Doctor of Laws degree from the University of Maryland School of Law. From 1980-81 he served as an attorney at the Federal Maritime Commission.

He holds the rank of Lieutenant Commander in the U.S. Coast Guard Reserve and is a member of the District of Columbia Bar Association and the Maritime Law Association. 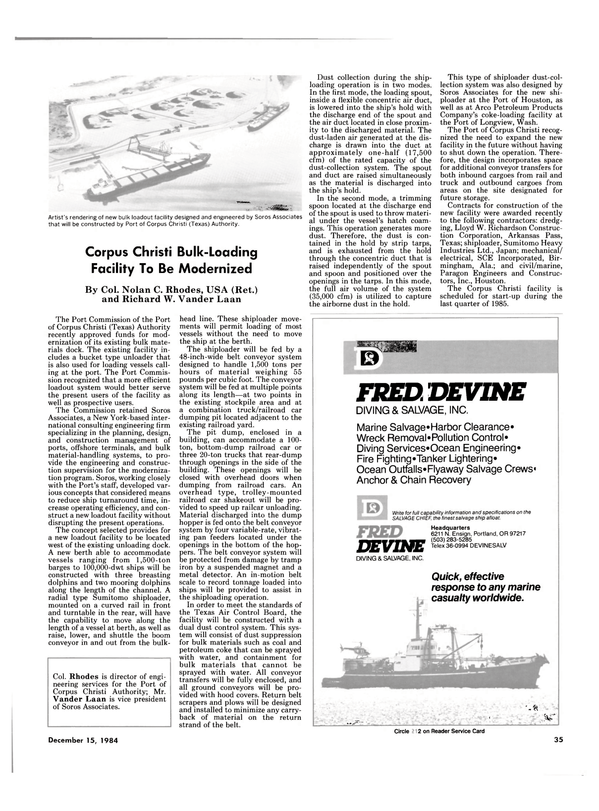