The $22-million 770-foot selfunloading motor vessel is scheduled for delivery in 1977. It will be a sister ship to a coal carrier ordered by ASC in October for delivery in April 1976. Contracts for both were awarded to Bay Shipbuilding Corporation, Sturgeon Bay, Wis., a subsidiary of the Manitowoc Company, Inc.

The freighter will have a capacity of 42,000 tons and will be able to carry between 1.8-million to 2- million tons of coal during the Great Lakes shipping season.

Twin diesel engines will move the vessel at 16 miles per hour, and a 1,000-horsepower bow thruster will provide added maneuverability. 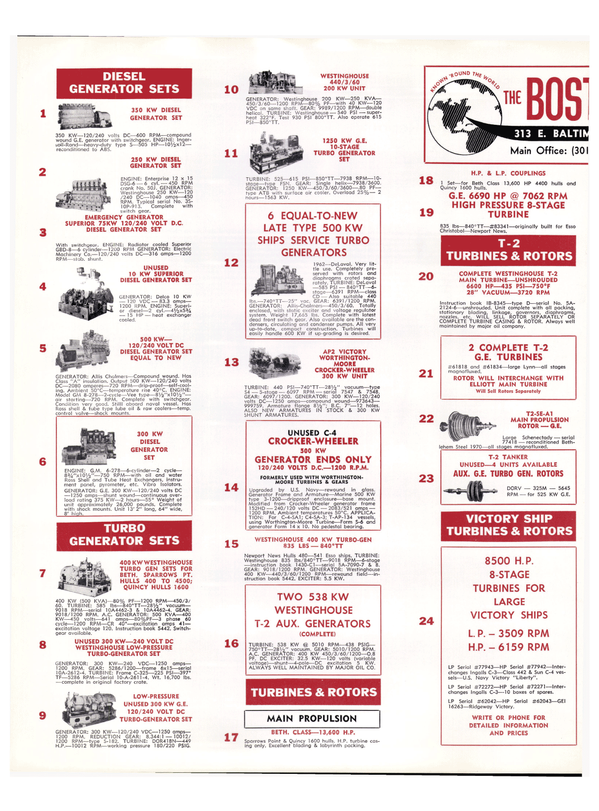