The Navy has announced that its Energy R&D Office, formerly at the Naval Material Command Headquarters, Crystal City, Arlington, Va., has been relocated to the Naval Ship Research and Development Center, Annapolis, Md.

Comdr. Paul A. Petzrick, USN, has been appointed Director of the Navy Energy and Natural Resources R&D Office. Prior to his new appointment, Commander Petzrick was head of the Naval Material Command Support Technology Branch, and was associated with the Environmental Protection Research and Development Program. The Energy R&D Office, MAT 03Z, will remain a part of the Naval Material Command headquarters, but will be a tenant activity at the Annapolis Laboratory.

In this office, Commander Petzrick will administer the energy portion of the Department of the Navy Exploratory Development JProgram, and will coordinate the execution of the Advanced and Engineering Development Energy programs. Experiments and demonstrations in the application of technology emerging from the energy R&D programs of other military departments, other Federal agencies, and industry will be coordinated with Navy programs. 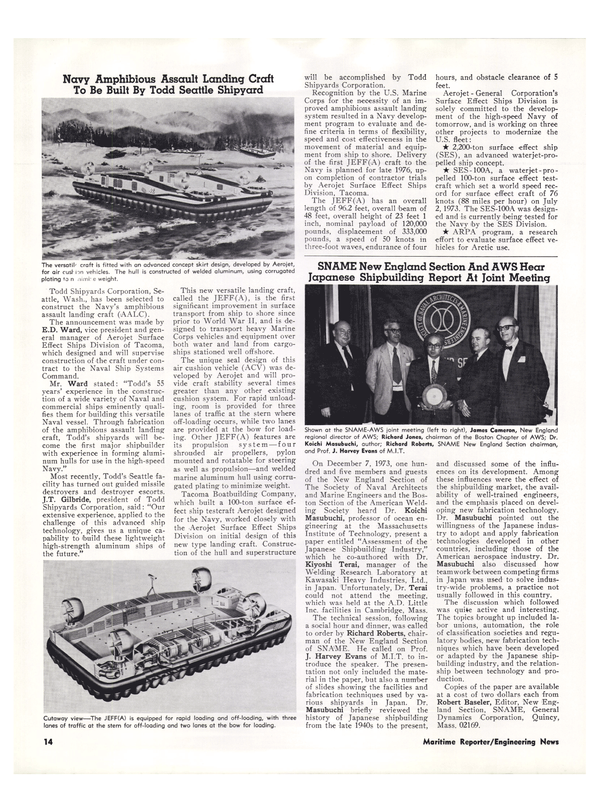