Gerald W. Bush, Boston's commerce and manpower director, has announced that a newly formed corporation headed by a former General Dynamics executive is seeking to acquire the facilities of the Boston Naval Shipyard and the South Boston Naval Annex for conversion into a commercial shipbuilding operation.

The two installations are due to be deactivated May 1—casualties of the Navy Department's program to cut its shore-based activities.

Several groups have indicated interest in taking over all or part of the two facilities.

The recently organized Boston Shipbuilding Corp., however, has come up with proposals, final decision on which is expected within 90 days, for taking over the yards and their conversion into commercial ship construction and repair operations.

The new corporation is headed by Lloyd Bergesen, former general manager of General Dynamics' Quincy shipyard and a vice president of the big conglomerate. Mr.

The company plans to use the facilities for building ships and barges for proposed oil drilling operations off the coast of New England.

The company has indicated it is preparing to put up $50 million in a financing arrangement involving the takeover of the properties by the city and a leaseback agreement in which the corporation would operate the plants.

According to Mr. Bush, Boston Shipbuilding wants two-thirds of the Boston Naval Shipyard, including including a foundry, machine shops and other apurtenances formerly used in the construction and repair of Naval vessels.

A 20-acre portion of the yard, located in the Charlestown section of the city, has been reserved as a national park and a berth for the frigate Constitution.

The company wants the entire South Boston facility, which contains one of the longest graving docks on the Atlantic Coast.

According to William Semich, Boston's director of special projects, the corporation's plans appear to involve the prefabrication of ships at Charlestown and the assembly and launching of new tonnage at the South Boston plant.

The South Boston unit is also being eyed by the U.S. Coast Guard, which is considering relocating its Boston base from a cramped area in the north end of the city to the more spacious annex.

The Massachusetts Port Authority has under study the possibility of acquiring part of the South Boston property for a new fish pier and processing plant.

City and Massachusetts officials met in Washington with legislators and Navy, Coast Guard, Interior and Defense Department representatives to consider the various plans which have been forthcoming in the disposition of the two facilities. 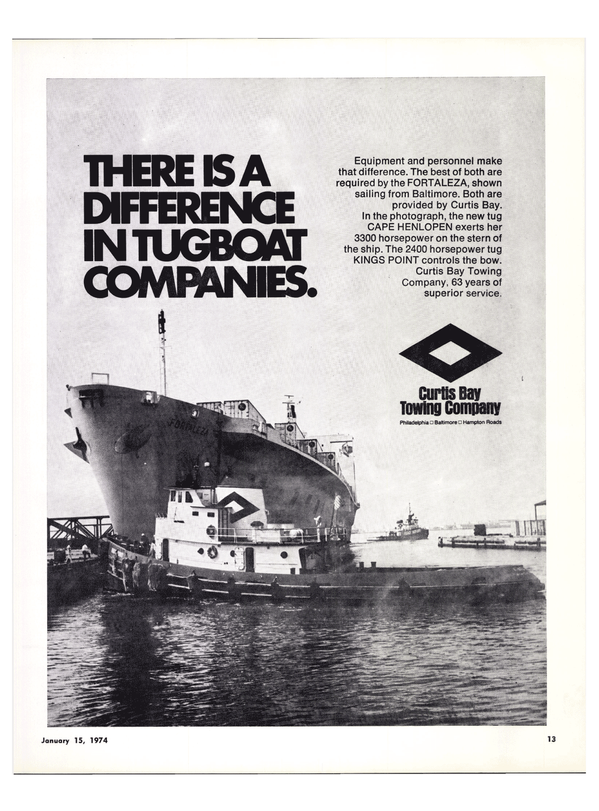