If you want to book a plush river cruise vacation in America’s heartland – say on the Mississippi or Ohio Rivers – you can do it. The American Queen Steamboat Company’s website offers as many as 13 river cruises in 2018. Certainly, the ‘bourbon cruise,’ aboard the lavish American Duchess sounds like fun. Or, maybe next year you can sign up for the nine-day ‘Derby Cruise.’ And, next year means 2019 because the 2018 cruise is sold out. Maybe the most fun is that passengers themselves will be part of a race: the Kentucky Derby Festival Great Steamboat Race – one of the most iconic events on the Ohio River. You likely can’t do that as a passenger anywhere else in the world.

If you can’t get to the Derby on the American Duchess you can contact American Cruise Lines – they offer an 11-day cruise from Memphis to Pittsburgh, with a stop at Churchill Downs for a VIP racetrack tour. And if you’ve got plenty of vacation time, perhaps the ACS 22-day Mississippi River excursion, travelling from New Orleans to St. Paul, Minn., is more to your liking. 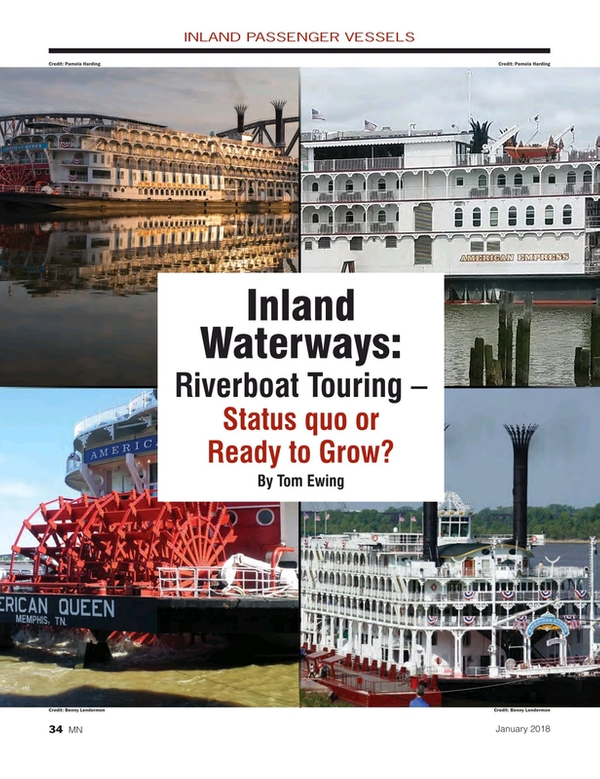